An Award-Winning Film from BCIS TV

With the whole world trapped in the pandemic, people everywhere were having to change the way they went about their daily lives. Our students and teachers adapted to their new learning conditions, and these changes did not stop the students at BCIS from creating some amazing projects. In fact, our Elementary School student news team, BCIS TV, was inspired by the challenges brought about by the pandemic to create an amazing film that spread a positive message to the school, the community, and the world. Titled "19", the short film would not only urge fellow students to wear their masks to protect against the spread of the dangerous disease, but it would also go on to win awards at various international film festivals, inspiring countless other children around the world to stay safe and protect others!

Along with their teacher, Jack, who served as director, and assistant director Michael, students Charlotte, PangPang, Mark, Henry, Sophie, Thomas, Catharine, David, and Vincent got to work writing, directing, filming, and acting out the movie "19". The students, along with Jack, all felt it was important for everyone to wear a mask in order to protect themselves, as well as others. By using film, the group was able to show people why they should take such preventative measures against the virus, instead of simply telling them. The students all felt that this was a more effective way to communicate the message of selfless safety to their audience. "We wanted to create it in a more visually exciting way, to share ideas with others... and share to the world," they commented. 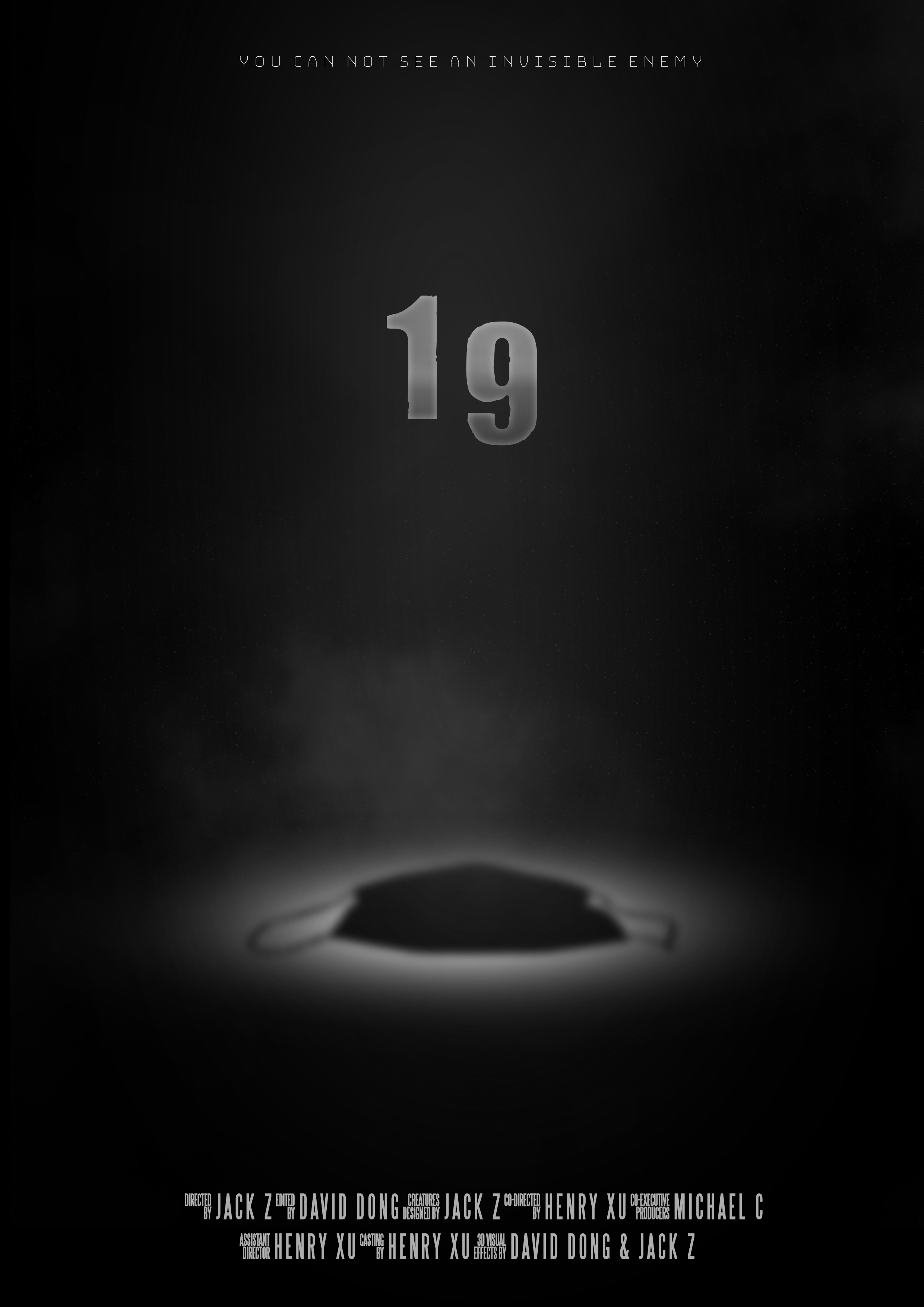 "19" opens with Charlotte, PangPang, and Sophie, talking; meanwhile, their friend Mark is being chased by a Coronavirus! The large, animated virus gives chilling life to something that would otherwise be invisible, which helped the BCIS TV crew show their message more vividly. While the group at first doesn't believe Mark, they soon see the virus themselves. Seeing such a scary sight shocks the students into all hurriedly putting on their masks. The student actors said that the film had a large impact on the school, causing many of their fellow students to follow the film and safely wear a mask. The short film serves as a great reminder that we should all do our part to stop the spread of the virus by wearing masks and taking precautions against it.

This captivating movie empowered the cast of BCIS TV to communicate the importance of wearing a mask during the pandemic, and it also gave them valuable experience in project-oriented learning. In addition to filmmaking and acting, Jack was also able to teach the students important skills such as creative writing, project responsibility, problem-solving, teamwork, and design. He believes it is important to inspire his students to learn how to express themselves through film. He tells his students that everyone can be a storyteller: "When you are sleeping and dreaming, your brain is telling a story itself. When you see a student daydreaming, they aren't wasting their time, they are just in the middle of a creation process." While many classes focus on project-based learning, film class gave the students the unique experience of creating a story for "19" and leading the process of recording it.

Problem-solving skills turned out to be some of the most important for the BCIS TV team, as making the nearly eight-minute-long short film was a long and difficult process. The group completed the film after several months of hard work. Writing the script took lots of teamwork, and students said that they were able to combine their different ideas into one better one. Filming often required many takes, as the actors had to practice their lines and not look directly at the camera. The students even had to make their own film dolly out of sustainable materials from the Maker Space, that could slide and carry the camera! Although the project was quite challenging, the students were able to improve at writing, acting, and working together with the help of Jack.

All the hard work the BCIS TV team put into "19" paid off: their final movie fantastically produced and acted, and it also won several awards at film festivals in China and abroad. Jack submitted "19" to many international film festivals, including the Busan International Kids and Youth Film Festival in Korea, and the Imagination Lunchbox International Children's Film Festival in the United States. Their fantastic film won awards at these festivals, making the students "excited," "happy," "proud," and proved that all the hard work on the movie was "worth it." The reward for the effort they put into the movie was an excellent way to show them how talented they are, as well as how their message about safety spread all over the world.

We extend our warmest congratulations to the BCIS TV learners and Jack. The project that the students led and created was worthy of high praise, both for its rich, imaginative production as well as its important message on wellbeing. Through their film, the students demonstrated their excellent talents, and their sincere desire to help create a safer world. These facts were clearly appreciated by viewers around the world, as "19" has helped to inform an international audience about the dangers of the virus. With such a project, students created their own story, gained new skills in film and teamwork, showed others a significant idea, and, most importantly, had fun! The BCIS TV crew will be able to take these important lessons with them, whether they continue acting or not. Some of the students are sure they will go on to work together as producers, actors, and directors, proclaiming, "We're going to Hollywood!"